The exhibition centre, permanently located on the second floor of the main WCU building, contains archival materials related to his works such as documentary films, articles for journals and magazines, books about his expeditions, memoirs- some of which were written personally by Heyerdahl, handwritten postcards and images from his great journeys in addition to photographs from his visits to Azerbaijan.

WCU had the following books about Thor Heyerdahl translated into the Azerbaijani language:

An honorary professor at WCU, Thor Heyerdahl was a world-renowned explorer, archaeologist and ethnographer, who dared to challenge scientific thinking by sailing on primitive rafts and boats across immense oceans to justify his views on human migration. Heyerdahl said that his life was dominated by three challenges: to live in harmony with nature and protect it, to make his mark on the scientific community, and to build on his conception of the basic unity of mankind.

WCU expresses its most sincere gratitude to Betty Blair, editor of Azerbaijan International Magazine, for her great contribution in setting up the Mini Exhibition Centre.

Betty Blair’s Gifts to WCU from The Kon-Tiki Museum

On the left: The balsa wood raft from the Kon-Tiki Expedition (1947)

Centre: The sample souvenir pieces from the original vessels and a card from the Kon-Tiki Museum confirming the authenticity of the pieces.

1. Balsa wood from the Kon-Tiki raft (on top)

2. Papyrus from the reed boat RA II (below)

In November, 1947, the magazine published an article written by the explorer describing his four months on an ocean raft after Heyerdahl’s ‘Kon-Tiki’ expedition.

Special postage stamps featuring Gobustan sponsored by Statoil on the occasion of the opening of Statoil's new office in Azerbaijan in May, 1999 with Thor Heyerdahl as an honorary guest.

The folder has a photo of Heyerdahl at Gobustan (from 1994) and the text summarises his Odin theory suggesting that Scandinavia was populated (at least in part) by emigrants from the Caucasus region.

It was presented as a souvenir to guests and contained stamps with Gobustan motifs, including a First Day Envelope from 1997. The stamps were produced to honor the Gobustan site. In 2007 Gobustan was included in the UNESCO World Heritage List.

This envelope has a unique history. It was one of about 2,000 envelopes that were printed in Norway and stashed away in a waterproof box for the entire duration of the Kon-Tiki voyage- nearly 5,000 miles over 101 days. The art work was created by Eric Hesselberg and as the story goes, the crew thought of this idea late in preparations and hardly had any money left for the preparations of the voyage. As a result they were only able to print 2,000 copies.

This specific envelope was sent by Eric Hesselberg (crew member on the Kon-Tiki Expedition) to himself using the Polynesian name Tane Materau that he had been given. Most of the envelopes were put back on the Kon-Tiki raft when it was shipped back to Oslo, Norway. In 1971 when the Kon-Tiki Museum was built, the five crew members who were still alive gathered. The envelopes had been found and they were divided among the remaining crew members. The envelope is a special gift from Eric Hesselberg's daughter, Anne-Karin Hesselberg, via Betty Blair, to WCU for the Heyerdahl Mini Collection. 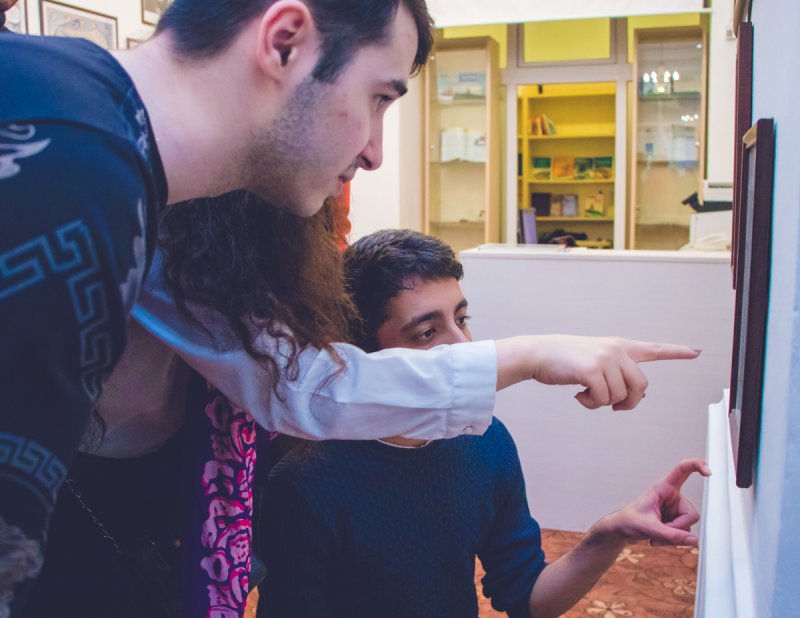 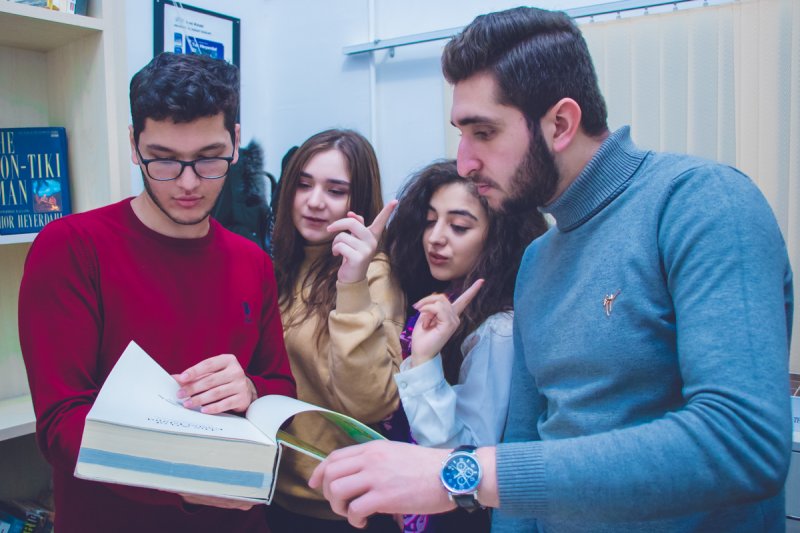 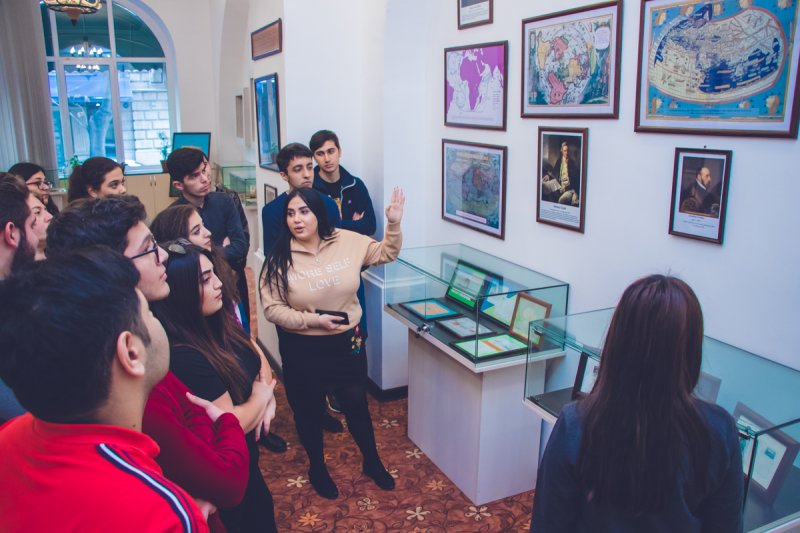 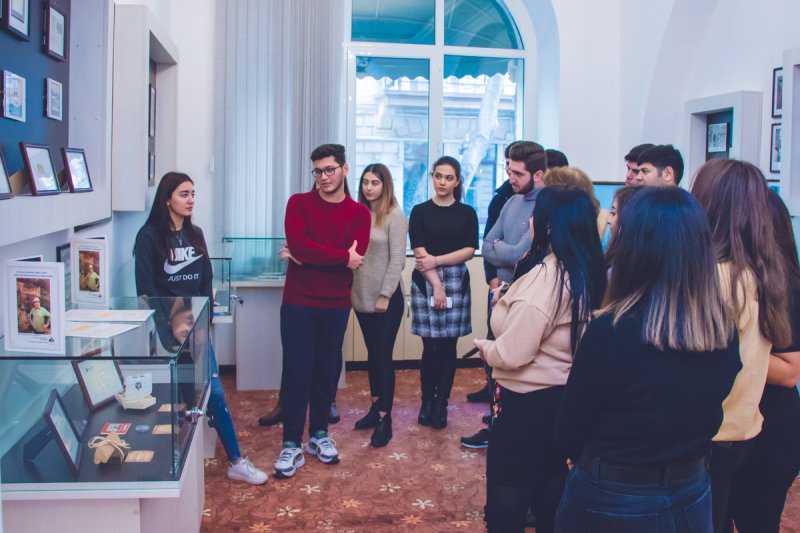 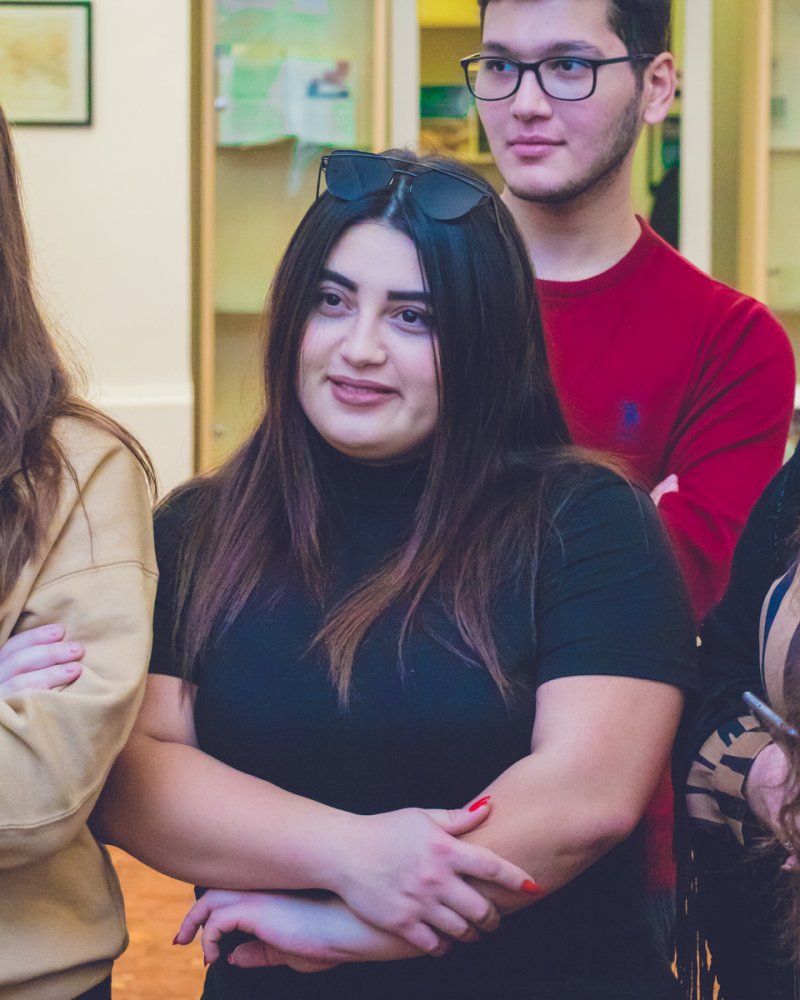 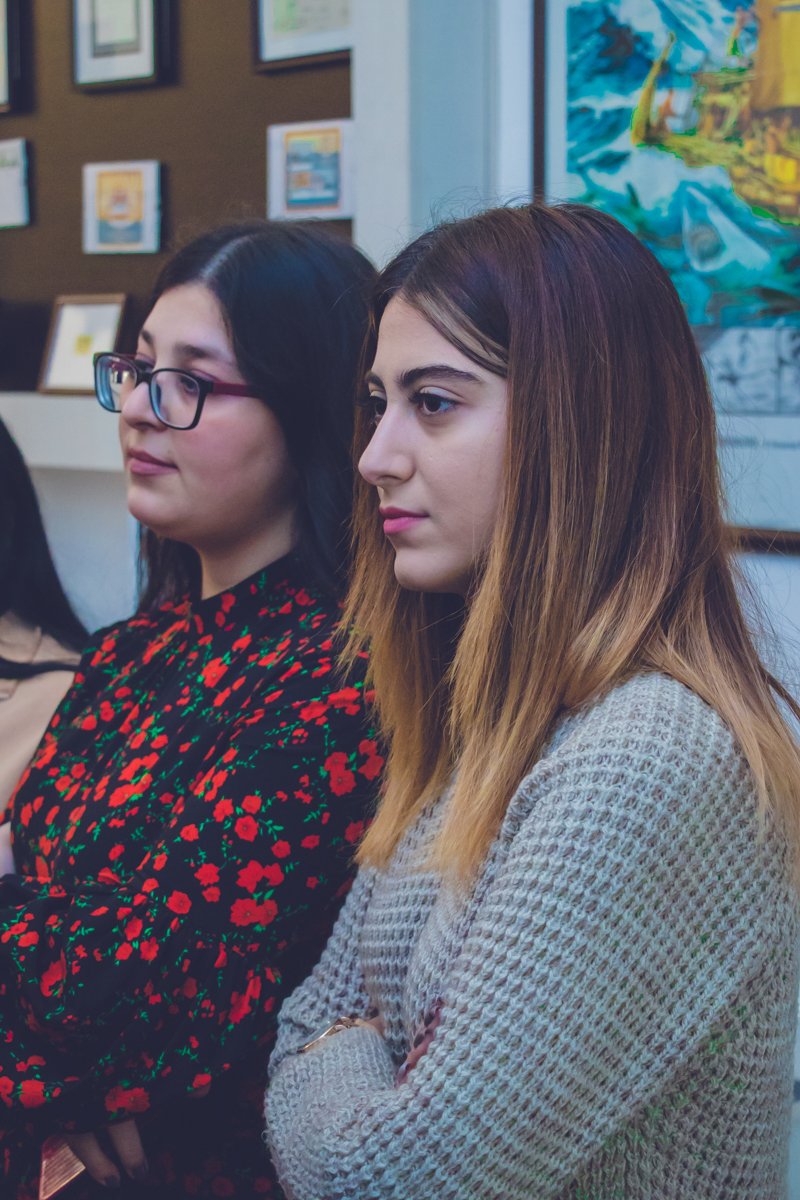 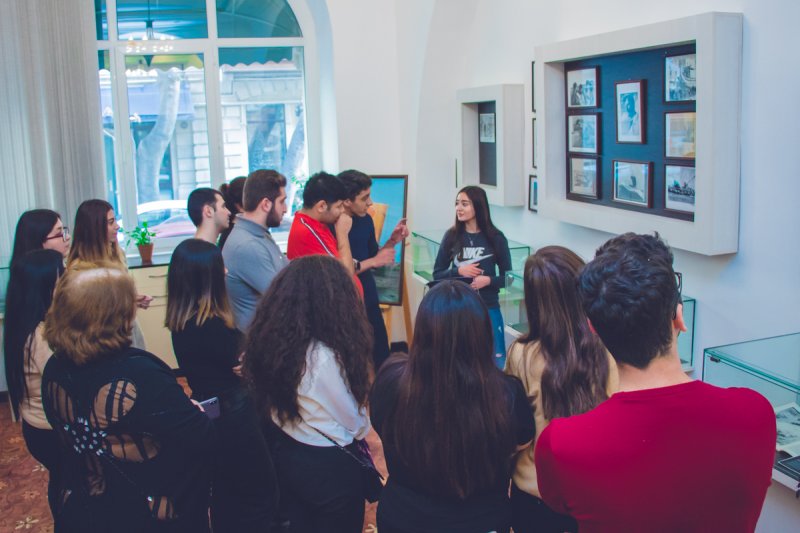 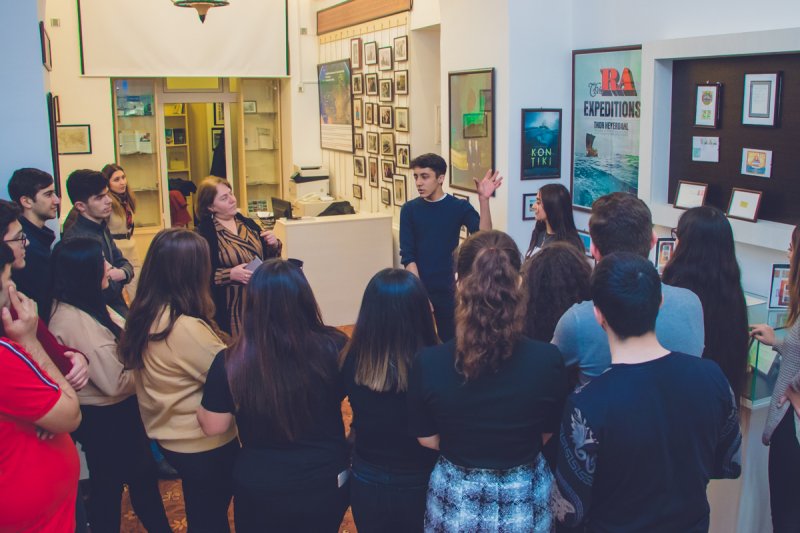 Post card of Heyerdahl on Easter Island. On the back is a hand-written quote from 1995 by Thor Heyerdahl: ‘What you build on truth nobody can overthrow’.

An old postcard of the Main Square in Callao, a port city near Lima, Peru, where from the Kon-Tiki raft was launched on 28th April, 1947.

There is a Kon-Tiki raft toy kit made from balsa wood for kids dating back to the 1950s or 1960s. It has not been assembled. This item shows how popular Thor Heyerdahl was in the imagination of the public. The wooden balsa boats were manufactured as kits for children to assemble as a DIY project.

The kit was made by Ottar Lilleengen Nygard from Norway.

Thor Heyerdahl’s interest in the Caucasus was first inspired by his visit to Azerbaijan in August, 1981. Below are photographs from that initial visit.

It was Hasan Aliyev who invited Heyerdahl to Azerbaijan, on a trip funded by the Azerbaijan National Academy of Sciences. It was also Aliyev who suggested to Heyerdahl that the links between Azerbaijan and Scandinavia might be truly ancient.

Ancient Links between Azerbaijan and Scandinavia?

In developing the Odin theory, Thor Heyerdahl was inspired by petroglyphs, place-names and a Roman inscription in Azerbaijan, and he found confirmation in the medieval Icelandic ‘Sagas of Norwegian Kings’ by Snorri Sturluson.

The Odin theory is basically a theory of migration.

Photo of the Xerox copy of ‘The Prose Edda of Snorri Sturluson tales from Scandinavia mythology.

Page 43: This is the passage that caused Thor Heyerdahl to start thinking about the links between Azerbaijan and Scandinavia.

The Snorri text was found at the University of California, Los Angeles (UCLA) in 1995.

The Wonderful Stories of Professor Kitzel are captured in an educational animated series first shown in the early 1970s. Produced by Shamus Culhane for Krantz Films, the programme combined film clips, animation, and commentary to teach viewers about historical and cultural events.

16mm film stock: Educational film cartoon animation by Prof. Kitzel about Thor Heyerdahl. 1972. Again, this is an example of how popular Heyerdahl was.